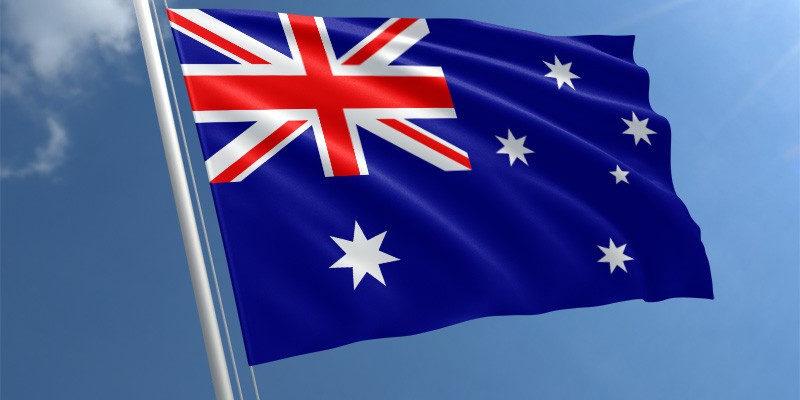 In a recent report the OECD questioned Australia’s ability to bounce back from its current economic slump, even if the country has decided to strengthen its non-mining sectors, following the drop in gold prices.

OECD believes that Australia’s economic growth will slow down significantly in the coming years due to the ailing mining industry which has generally been the flagship of the Australian economy. However, the report did not take into account the weakening AUD which has already proved to be a stimulant for the economy. Foreign investment is flowing in while homebuyers are encouraged by the decline in housing prices following a bump in the Aussie purchasing power.

Furthermore, The OEDC also stated that further cuts might be necessary as slowing down of industrial input China would impact exports thus prompting a need for accommodating monetary policies to assist the non-mining sectors.

In the world of Aussie politics, qualms regarding the speed of budget talks will probably be given higher importance only after the September election.

Trading Binary Options: Strategies and Tactics
An essential guide to the fast growing area of binary
00